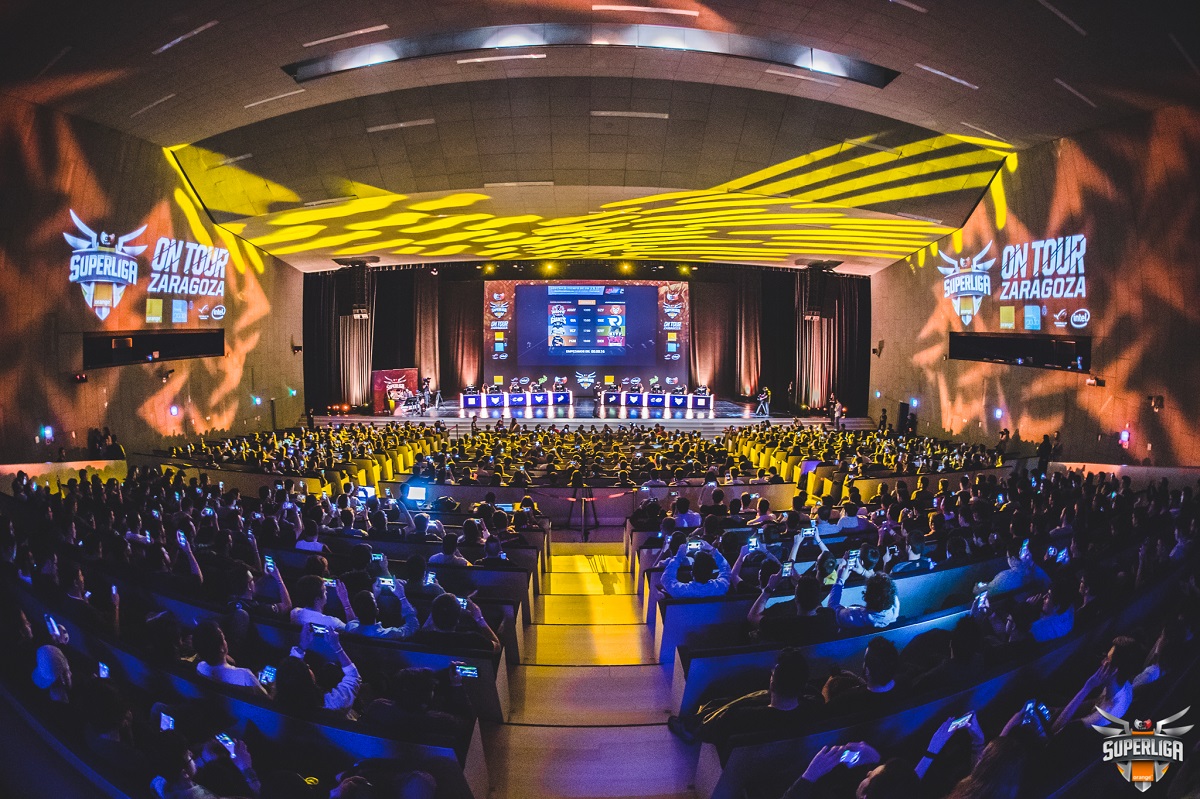 Understand variations in the esports market

As a cornerstone of culture, video games have become an extension of various cultures around the world, as shown in the Guide to Electronic Sports from the Interactive Software Federation of Europe (ISFE). From the Starcraft 2 craze in South Korea to fighting games in the United States and Japan, video games and the competitions surrounding them – esports – have managed to create self-sustaining ecosystems within various societies.

Despite the globally interconnected nature of video games, titles that are popular in one region may not be common in another, and it can be hard to tell why this is the case. Very llittle infrastructure is needed other than a computer or internet-connected device. And yet, many esports titles excel specifically in distinct geographic markets.

One of the best examples of a modern esports title showing radically different adoption patterns is Free Fire. The game is nothing less than a phenomenon, with 150 million peak daily active users globally. But a closer look reveals that Latin America and Asia dominate the player base, while the game has a very small European presence. What makes video games work in some regions and fail in others?

Looking at esports titles as traditional products makes it much easier to put things into perspective. Like any other product, esports titles aren’t evenly marketed to audiences, with publishers pouring more money and attention into regions that are likely to have higher adoption. “Video games are creative and commercial products,” explained Sergi Mesonero, ISFE Esports Manager.

“As such, they may not be distributed in all territories, may not be marketed uniformly, or may lack essential online infrastructure in regions where that particular game or business does not have a appropriate market penetration, among other commercial considerations. However, some causes are more subtle, such as territories with different gaming cultures.

Some games may not have the right infrastructure to succeed in all regions. Servers play an important role in determining the success of a game, and gamers demand at least an acceptable level of latency. Additionally, access to the platform also differs significantly across the world. Mobile esports is huge in Latin America and Southeast Asia, for example, due to the cheaper entry barriers of smartphones compared to PCs and consoles.

Additionally, government regulations can also affect the popularity of the title. China has imposed screen time restrictions on children playing online games, which is having a ripple effect on the most played titles in the country.

In other cases, games are completely banned in certain markets. India has banned Free fire, PUBG-Mobile and Arena of Valor. PUBG Mobile publisher Krafton in response to the ban released an India-only version called Battlegrounds Mobile India which is very popular in India but not played outside the country.

The presence of national tournament organizers, social acceptance of gaming and esports, internet accessibility, and government regulations can collectively shape the success or failure of esports titles in specific regions.

What makes a strong esports market?

ISFE Guide to Esports, a 68-page analysis of the esports industry, uses Spain as the archetype of an ideal esports market. Spain is home to national tournament organizers as well as global organizers hosting international events including DreamHack and ESL.

From League of Legends to Rocket League, several world championships have been held in the country. In fact, the Spanish ecosystem extends not only to PC and mobile, but also to console, having hosted the PlayStation League.

Spanish companies actively sponsor esports organizations and some of the biggest brands in the world including Nike, Orange and Vodafone have helped shape the esports ecosystem. Friendly government regulations, such as clear tax rules for prize pools, make it a suitable environment for skill-based competitions. The availability of high-speed Internet and the use of Spanish for communication have helped expand the market.

Esports helps bridge cultures and connect gamers around the world, but internal and external factors result in an uneven distribution of gamers across esports titles. In its Guide to Esport, the ISFE details the principles of esports engagementits educational and social properties, and how esports can be a force for good on a global scale.

According to the Guide, the face of esports will continue to change as global audiences develop new preferences, new esports titles emerge, and evolving cultural tastes alter esports markets.

Supported by the European Federation of Interactive Software

What is a payday loan? 7 expert reasons to avoid them

The football regulator will always make mistakes, just like the referees