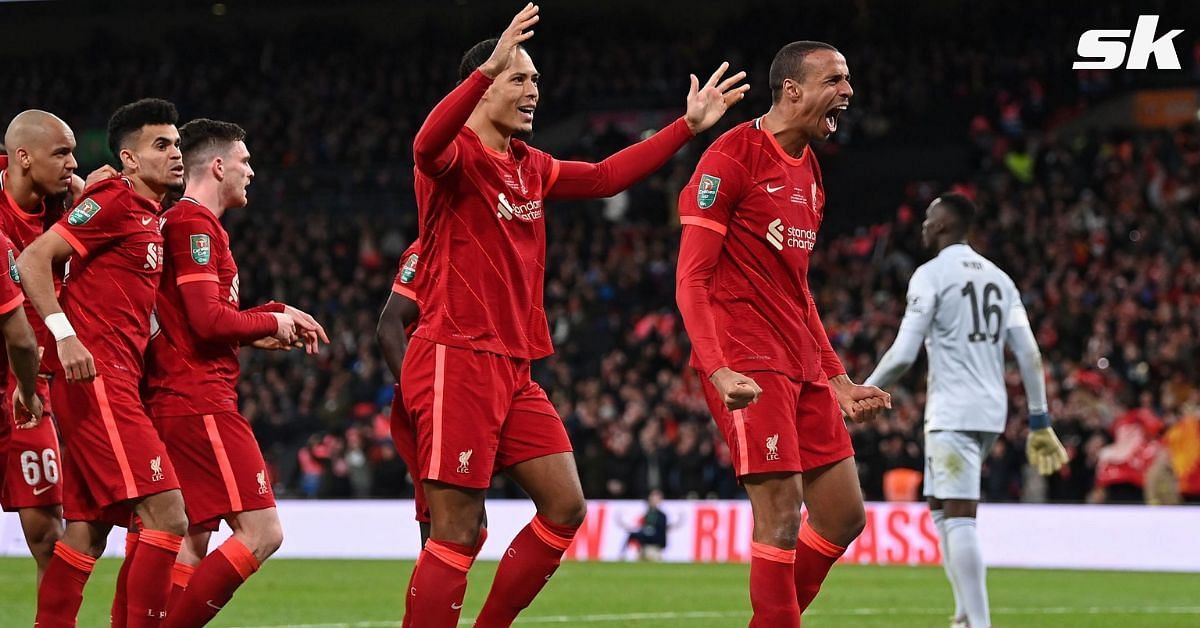 “The law is not fit for purpose”

Former Premier League referee Keith Hackett believes the offside law scores too many goals after a goal was disallowed for Liverpool in the Carabao Cup final.

Liverpool defender Joel Matip thought he had put his side 1-0 up against Premier League rivals Chelsea when he headed home from close range after a free kick.

But after a long break in action, referee Stuart Attwell was called to the VAR monitor screen to analyze the goal, with officials believing Virgil van Dijk had interfered with play from an offside position.

Hackett believes there is a loophole in the laws of the game when it comes to the decision.

“I think that’s the difficulty of the law. If you look at the law, you look at the incidents, then that’s okay. This shows that, in a way, the interference is more technical. These are decisions made on a drawing board more than on a playing field.”

“My principles are that they are right in law, but the law is not fit for purpose.”

🗣 “I don’t understand.” Virgil van Dijk doesn’t understand why Matip’s goal was ruled out because it was offside https://t.co/xweuPFlxbC

A positive thing to take from the decision is that there seems to be more consistency with this type of decision.

The decision echoes Raphael Varane’s disallowed goal for Manchester United against Burnley a few weeks ago. Harry Maguire was also found to be interfering with the game.

Exactly the same situation as Harry Maguire at Burnley.

Exactly the same situation as Harry Maguire at Burnley.

But Hackett believes the rule shuts down goal excitement and is unnecessary.

“What do the fans want? Fans want goals, ideally against the opposition. We see a law that has too many objectives… The law is not fit for purpose. I think the adversary interference law is, frankly, nonsense.

Should the Premier League rethink its laws after the Carabao Cup final?

Football excitement is removed every time a VAR call is made. The eerie feeling for a team when the referee puts his finger to his ear just after scoring, before sprinting towards the VAR screen, must be appalling. Such cases usually lead to goals being denied.

The drama in English Premier League games is often diluted as the ball ending up in the net no longer means a goal has been scored. It takes away the feeling of the moment.

Liverpool’s goal seemed as clear as daylight in real time, until an analysis was made in regards to van Dijk’s interaction. As soon as replays showed van Dijk blocking James, it was clear that it would be considered an offside foul.

Read also
The article continues below

But Hackett’s words have merit given that they take the thrill out of attacking football. There is now more wiggle room for defenders in moments of contention. Perhaps the Premier League needs to go back to the drawing board when it comes to this rule. Otherwise, a repeat of the Carabao Cup final fiasco would be very unpopular among the fans.