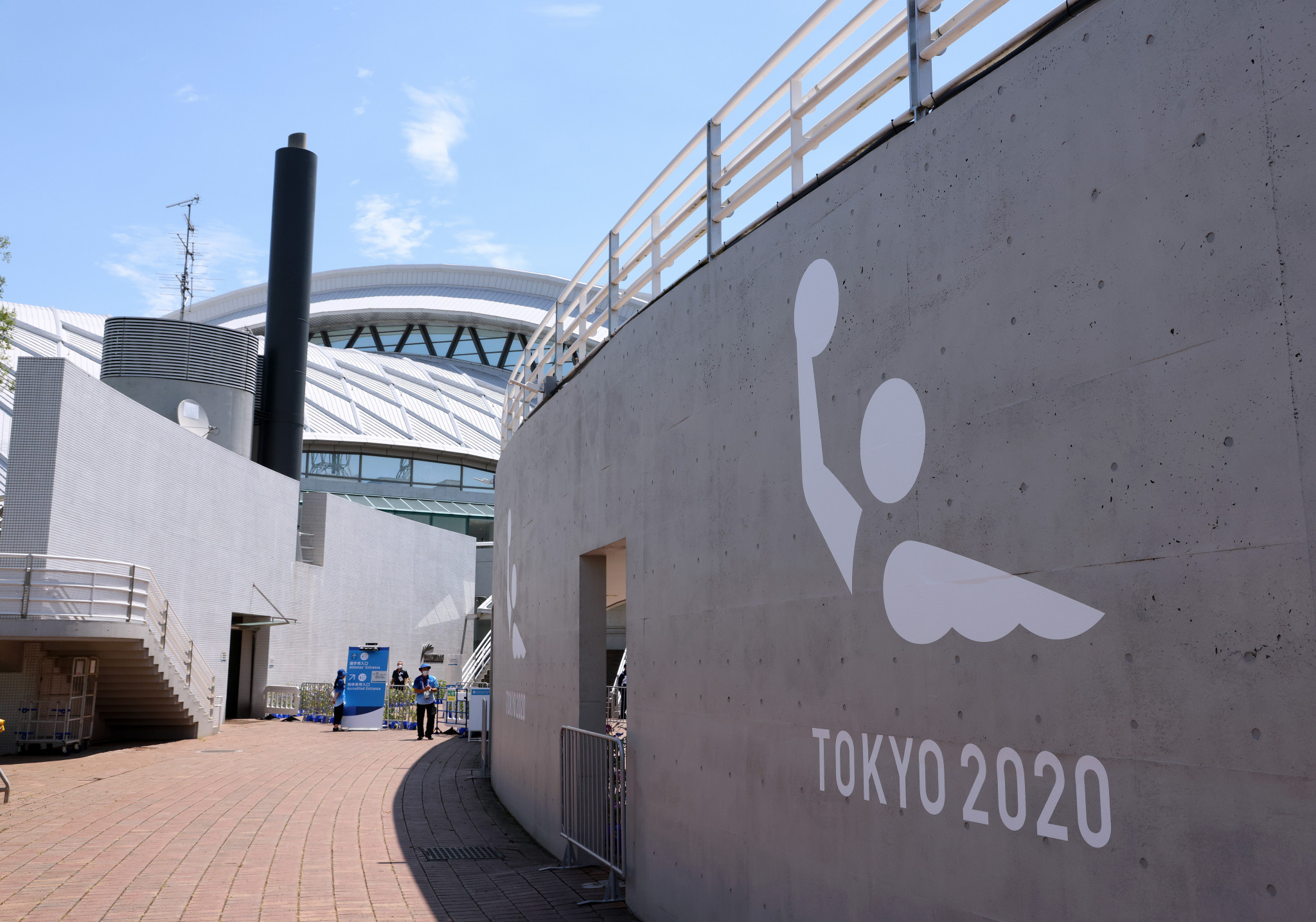 Serbia and the United States hope to repeat their triumphs at Rio 2016 as the men’s and women’s water polo competition kicks off at the Tokyo Tatsumi International Swimming Center on the official first day of the Tokyo 2020 competition.

The Serbian men’s team won gold in Rio de Janeiro five years ago, beating their Croatian rivals 11-7 in the final.

The result capped a dominant period for the nation, with the team entering the Games as reigning World and European Champions, with World Cup and World League titles to their name.

Serbia’s status has been called into question since Italy was crowned world champion in 2019, while Hungary won the European title last year.

Spain finished silver in both competitions.

The four teams will be part of the seven European nations present in the men’s 12-team competition, alongside Croatia, Greece and Montenegro.

European nations have won 26 of the 27 Olympic men’s water polo titles, with the United States the only exception when they triumphed in St. Louis in 1904.

Serbian captain Filip FilipoviÄ‡, Rio 2016’s MVP, believes his side are up to the challenge of defending their title.

“We are finally in Tokyo after a year of waiting,” said FilipoviÄ‡.

â€œThanks to the Olympic Committee of Serbia, the preparations to come to the Games and stay in the Olympic Village are perfect and we have all the conditions for a good result.

“My teammates and I will show in the pool that we are ready for whatever lies ahead.”

The reigning champions face Australia, Croatia, Kazakhstan, Montenegro and Spain in Group B, with their campaign starting on Sunday, July 25.

World champion Italy leads Group A alongside their opponents including Japan, Greece, Hungary, South Africa and the United States.

The top four nations from each group will advance to the quarter-finals of the competition.

The US women’s team will be looking for a third Olympic title, with both victories coming in London 2012 and Rio 2016.

Margaret Steffens and Melissa Seidemann could become the first female water polo players to win three consecutive titles after being part of the two successful teams.

The reigning world champions face hosts Japan in their opener tomorrow, with the Russian Olympic Committee, China and Hungary completing the group B roster.

European champions Spain are in Group A, alongside Australia, Canada, the Netherlands and South Africa.

Only one team in each group of five nations will fail to qualify for the quarter-finals of the competition.

The next president of Doane University is a former football coach