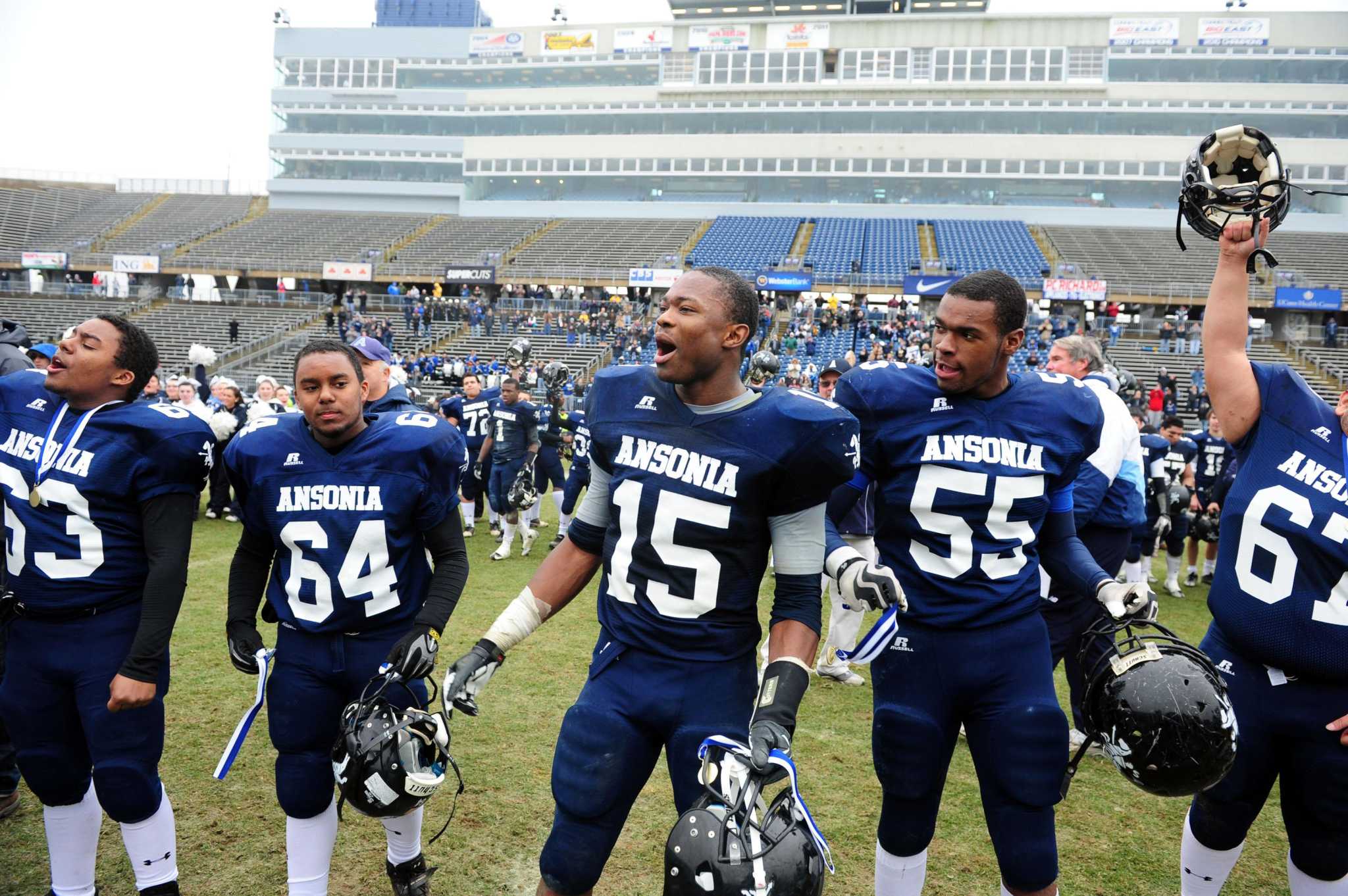 CIAC will return to Rentschler Field and Central Connecticut State for its annual football championships as it enters another era of six playoff divisions, the announced organization Wednesday.

Three games will be played at each venue at 10:30 a.m., 2 p.m. and 5:30 p.m. on December 10, the day of the national final. The locations of each division will be announced after the determination of the two finalists.

The move marks CIAC’s return to both college locations for the first time in nearly a decade.

The finals were played at Rentscher Field between 2010 and 2012, when the CIAC had previously engaged in four league divisions.

In 2013, the final four were moved to Arute Field in New Britain. The S class final ended on Friday night, but a snowstorm on Saturday spilled the L and LL class finals to other venues (and, in LL’s case, to a different date) while victory St. Joseph’s M class afternoon over Brookfield ended in a near blizzard.

Since then, CIAC has been using secondary school campus sites. For the past two seasons (not including 2020), CIAC finals have been played at Trumbull’s McDougall Stadium and Veterans Stadium in New Britain. Other venues like Shelton, Boyle Stadium in Stamford (usually for strictly FCIAC matchups) and – until its renovation began – Ken Strong Stadium in West Haven were also used.

This season marks the first time the CIAC will hold six league games since 2002-09. In 2014 he briefly appeared in eight finals as he sought to drastically reduce plays and contacts to comply with medical recommendations. It returned to four finalists in 2015.

Returning to major venues for championship games has been a priority for CIAC Executive Director Glenn Lungarini after basketball championships at Mohegan Sun, Quinnipiac University for hockey and the renovated Trinity Health Stadium (formerly Dillon Stadium) for soccer.

“ACIC has strived to expand the academic and professional goals of its member schools by providing student-athletes with the opportunity to play in Connecticut’s finest collegiate and professional stadiums,” Lungarini said. said in a statement.

“The partnership with Pratt & Whitney Stadium and CCSU is a natural extension of education-based interscholastic athletics. It will be a pleasure for CIAC student-athletes to compete at Rentschler Field and Arute Field, where their collegiate models from UConn and CCSU.”