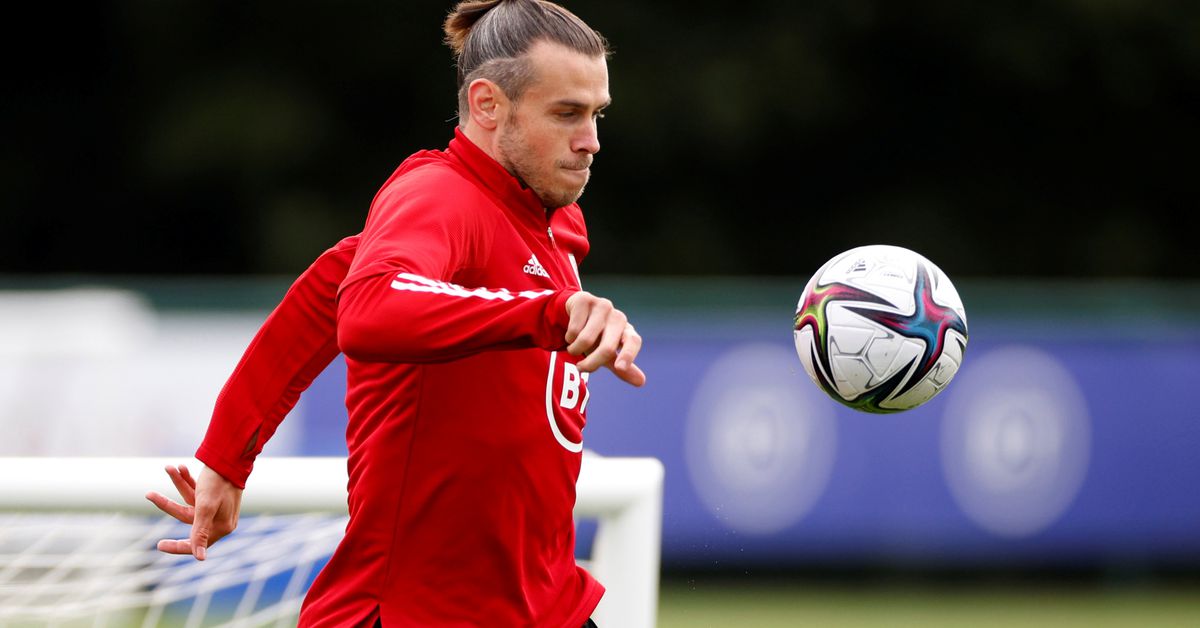 September 4 (Reuters) – Welsh captain Gareth Bale on Saturday called on countries whose fans are repeat racist offenders to be banned from international football after reporting abuse of England’s Raheem Sterling and Jude Bellingham against Hungary in Budapest on Thursday. Read more

Speaking ahead of his team’s World Cup qualifier against Belarus on Sunday, the Real Madrid winger questioned the lengthy investigations that usually follow such incidents and demanded more immediate action.

“I don’t know the seriousness of what to do, but the simplest thing is… if you ban fans from the stadium or if they keep doing it over and over, which seems to be what happens , then you ban the country from the competition, ”the 32-year-old said.

“If this country continues to do these horrible gestures then maybe the best thing to do is get rid of them, give them a suspension and I hope they learn their lesson this way.”

FIFA has opened disciplinary proceedings over the incidents in Budapest which were condemned by the Association of Professional Footballers as well as British Prime Minister Boris Johnson. Read more

Bale added that his players would have his full support if they chose to step down in response to any racial abuse in the match against Belarus in Kazan.

After facing Belarus, Wales face Estonia at home on September 8.

Reporting by Dhruv Munjal in Bengaluru; Editing by David Holmes