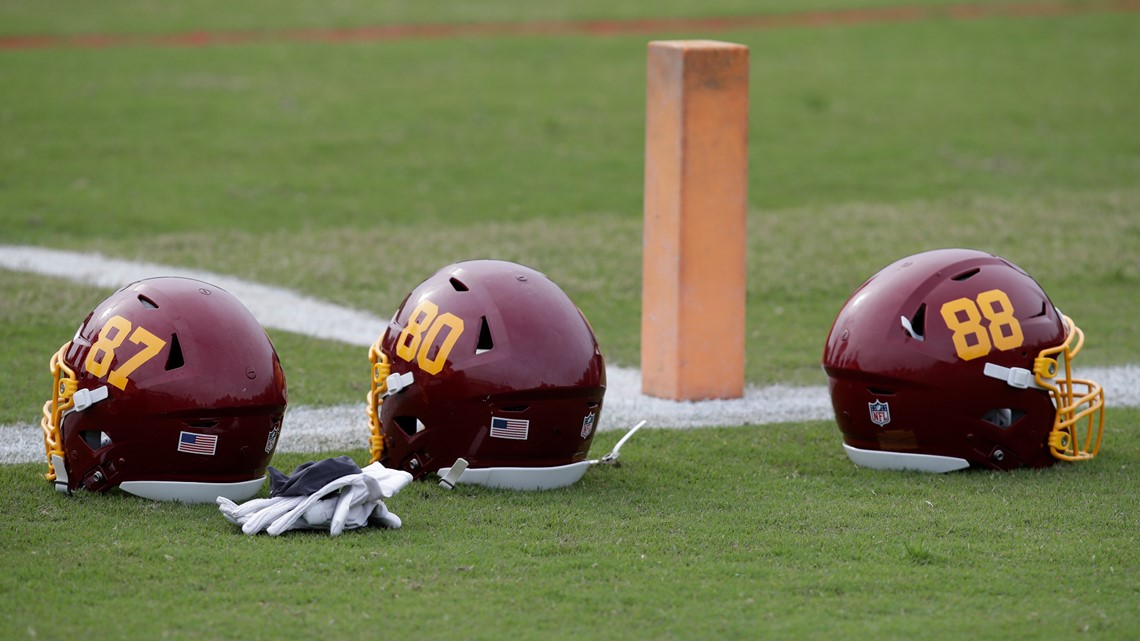 Preview of the Washington football team’s training camp; Ron Rivera is getting ready

Locked On WFT podcast features the latest team news ahead of training camp, plus newcomers looking to become new fan favorites this year

WASHINGTON – Chris Russell and David harrison Host your Locked On Washington Football Team podcast bringing you news, analysis and all things NFL and WFT. Five times a week, get everything you need for your team, every day.

The guys are back to five days a week starting Monday and begin with a discussion of what they hope or expect to see at the start of the Washington football team’s training camp.

Washington will have its training camp July 27-30 in Richmond, Virginia. And will look to capitalize in season two under Ron Rivera after making the playoffs in his first year with the team.

In segment two, Chris and David bring our attention to the defensive line as they continue to preview the position groups ahead of said training camp and preseason.

You know stars like Chase Young, Montez Sweat, Da’Ron Payne and Jonathan Allen … But what does the return of Matt Ioannidis mean? Can James Smith-Williams push for more playing time? And what about Penn State rookies Wiliam Bradley-King and Shaka Toney?

Listen to the Podcast locked on Washington football team with Chris Russell and David Harrison.

Finally, thanks to a listener’s voicemail, the guys talk about their top 3 WFT players on either side of the ball, and pick a wild card on top of it all!

Chase Young, Montez Sweat, William Jackson III, Jamin Davis and Benjamin St-Juste are named defense. On offense we are talking about Terry McLaurin, Curtis Samuel, Ryan Fitzpatrick, Brandon Scherff, Logan Thomas and Antonio Gibson. But in what order, and who put them where? And who was completely left out? ”

* Chris also said he would have considered Logan Thomas and Brandon Scherff for his Top-3 in attack.

RELATED: Washington Soccer Team, One of 4 NFL Teams That Stay Under 50% Vaccinated

RELATED: Washington Soccer Team, One of 4 NFL Teams That Stay Under 50% Vaccinated

Download the WUSA9 app to get the latest news, weather and important stories at your fingertips.