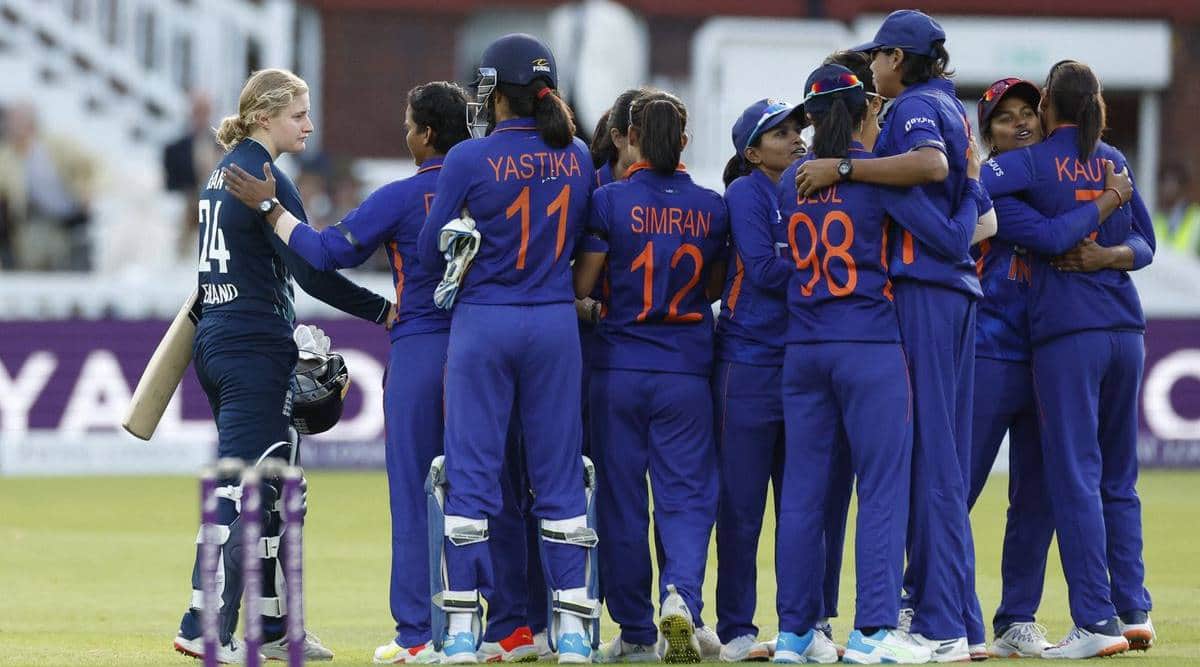 ‘No warning was given’: Heather Knight accuses Deepti Sharma of ‘lying’ on warning request

The controversial end to the one-day women’s international series between England and India and its corresponding fallout doesn’t seem to be over anytime soon.

India won the third ODI at Lord’s on Saturday when spinner Deepti Sharma knocked out England’s Charlie Dean as they pulled back at the non-attacking end to prepare to run.

Deepti, who said the team “repeatedly” warned Dean for leaving the crease too soon, stopped in his stride and wore the batter out.

“We did things according to the rules and guidelines,” she said after arriving in India.

“We also told the referees, but she was there (outside the crease). There was not much we could do,” she reportedly told reporters.

However, his version of events was contradicted by England captain Heather Knight.

“Game over, Charlie was legitimately fired. India was the deserved winner of the game and the series. But no warning was given,” Knight wrote on Twitter.

“They don’t need to be given away, so it didn’t make the dismissal any less legitimate.

“But if they are comfortable with the decision to affect exhaustion, India shouldn’t feel the need to justify it by lying about the warnings.”

MCC (Marylebone Cricket Club) supported Team India and reminded everyone of the changes to the game.

In a statement on Sunday, the MCC, known as the guardian of the laws of cricket, said: AT LAW 38 RUN OUT.

“This change will officially come into effect from October 1, 2022. This has been done to clarify this issue and to require batters to ensure that they do not leave the crease on the non-attacking side, before a bowler don’t drop the ball.

“The law is clear, because it must be so that all referees can easily interpret it at all levels of the game and at all times of the game.

“Cricket is a wide church and the spirit in which it is played is no different. As custodians of the spirit of cricket, the MCC appreciates that its application is interpreted differently across the world.

“Respectful debate is healthy and should continue, because when one person considers the bowler to be violating the Spirit in such instances, another will point out that the non-attacker is gaining an unfair advantage by leaving their court early.

“MCC’s message to non-attackers continues to be to stay on their court until they have seen the ball leave the bowler’s hand. Then layoffs, like the one yesterday, cannot happen.

“While yesterday was indeed an unusual end to an exciting game, it was properly officiated and should not be seen as anything else,” he concluded.