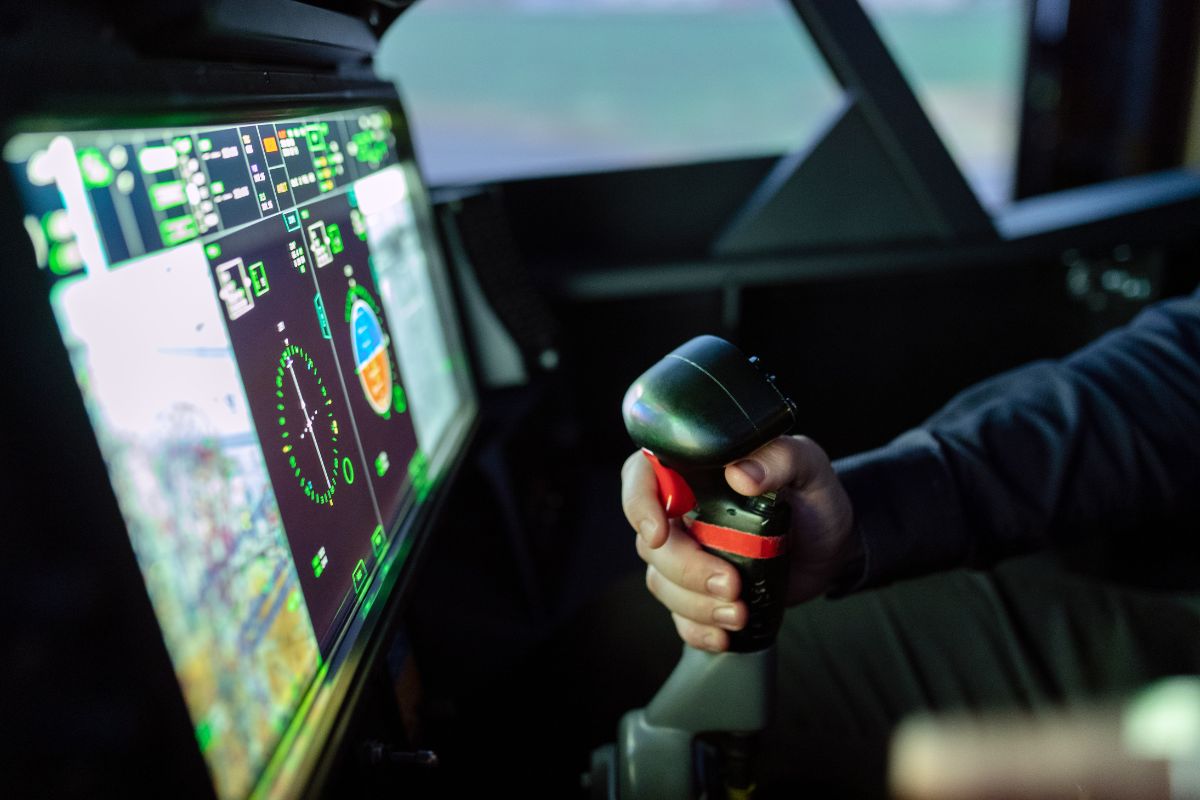 An RAF aeronautical engineer from Oxfordshire is on cloud nine after being crowned the best in the world in an international skills competition.

Ewan Payne, who is based at RAF Benson in Oxfordshire, took on rivals from 11 countries* in the pursuit of the gold medal at the WorldSkills Aircraft Maintenance Final in Cardiff last week.

The 26-year-old, who has served in America, France and the Middle East, says all the hard work and sacrifice was worth it after claiming top spot after four days of intense competition (from November 1 to 4).

“I trained extremely hard for this competition, giving up evenings, weekends and missing all kinds of events to make sure I was ready.

“I’m really proud to have represented my country and I wanted to not only do well, but to be the best. Receiving the gold medal at the end made everything interesting and I’m absolutely thrilled.

“The whole experience was amazing and I really enjoyed the opportunity to develop new skills, as well as perfecting the exemplary training provided to me by the Royal Air Force. have helped throughout my journey, especially my training manager and my family, and WorldSkills UK for this amazing opportunity.

Ewan’s success means the UK has taken the top prize in aircraft maintenance in as many finals, following Haydn Jake’s success at the previous event in Kazan in 2019. His gold medal was the runner-up to the UK team in this year’s WorldSkills competition.

Last week, the UK team enjoyed further success as two more competitors won Medallions of Excellence, which are awarded to competitors judged to have reached a world-class level in their discipline.

Aberdeenshire’s Connor Cruden wowed the judges in the plumbing and heating final in Lahr, Germany. While Cornwall’s Thomas Nowell just missed out on a medal with fourth place in the painting and decorating event in Bolzano, Italy.

Team UK now has two gold medals (Ewan’s success in aircraft maintenance and another won by James Boyce in cabinetmaking) and three bronze medals (industry 4.0, jewelery and car painting). Following the success of Thomas and Connor, they also have 11 Medallions of Excellence and currently sit ninth in the table.

“I am absolutely delighted to have been recognized like this. I trained so hard for the WorldSkills final and went to Germany determined to prove myself against the best in the rest of the world.

“All of the skills I developed came from the guidance of my instructors, Jim MacKinnon of Moray College, my employer Garry Cowie and, of course, my parents and Ronnie Ferris, my coach. I am extremely grateful to them and encourage more people to get involved in WorldSkills UK competitions. You never know where they’ll take you.

“We are so proud of Ewan to have secured gold for the British team. We have youngsters who travel all over the world to compete and it’s great to see him lead the way in a home final. As a member of Team UK, Ewan is a shining role model for other young people and his efforts show how an apprenticeship can lead to great professional success.

“Overall it was another brilliant week for the British team, with medallions of excellence for Thomas and Connor and a place in the top 10 of the medal table. All eyes now turn to Austria for the events finals in what was a brilliant showcase for UK world-class skills.

Ewan, Connor and Thomas are part of a 35-person UK team competing in an international multi-country skills competition in October and November. The event features 61 finals with over 1,000 competitors in 15 countries. Finals are usually held in a city as part of a 10-day competition festival. However, this year’s event scheduled for Shanghai was canceled due to the pandemic.

The competition concludes in Salzburg, Austria at the end of the month with seven competitions taking place from Thursday 24th to Saturday 26th November. The UK team will be represented by Lavanya Hemanth in the Chemical Laboratory Technology competition final and Alex Rendall in the Electrical Installations final.

The Aircraft Maintenance Final in Cardiff was the first time the UK has hosted an international competition since London hosted the world at the ‘Skills Olympics’ in 2011. Wales also hosted the Manufacturing Final Team Challenge at Coleg Cambria in Wrexham last week.

Recommend0 recommendationsPosted in Skills and learning