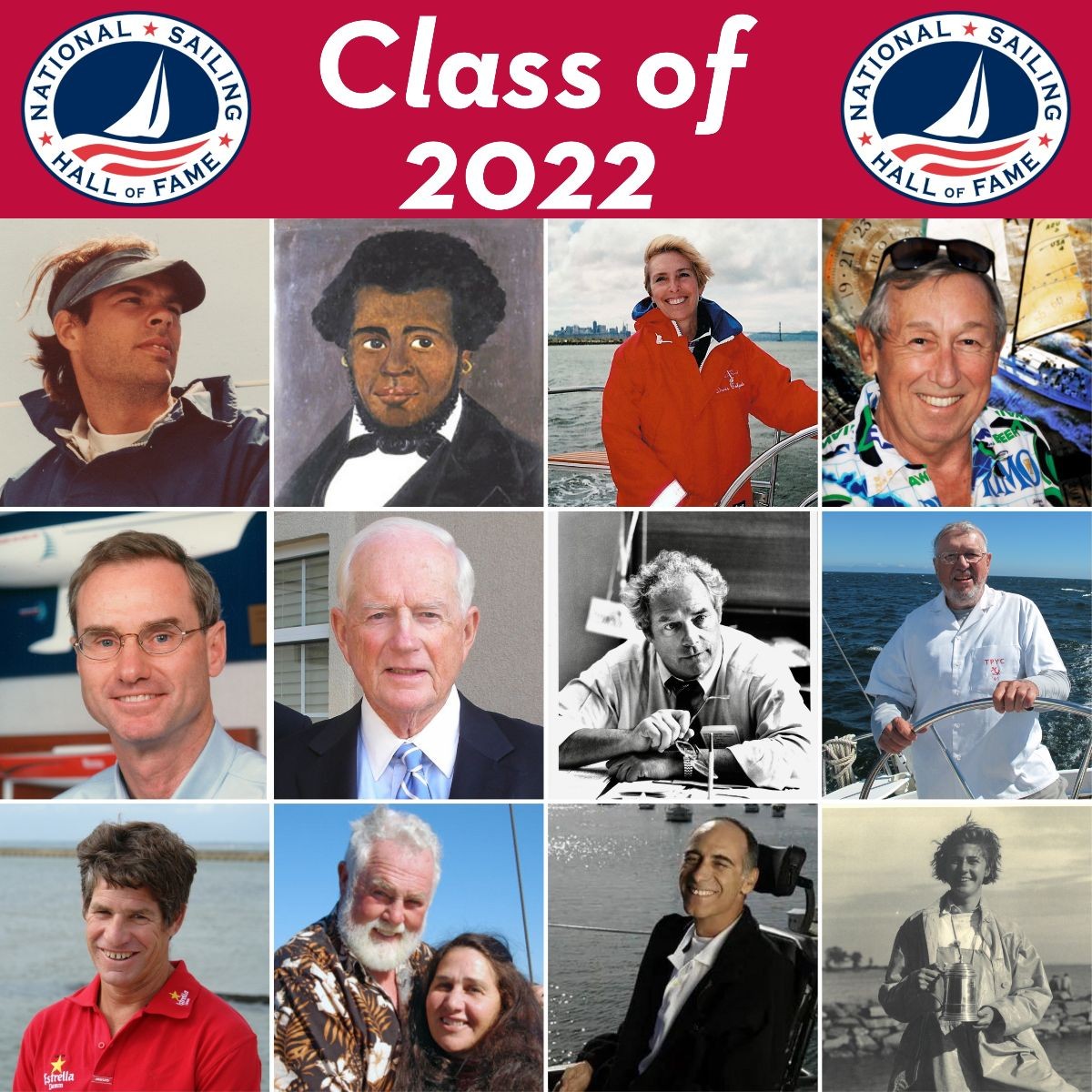 Ed Adams – Born in Providence and now living in Middletown, sailing racing legend and coach Adams has excelled in college, world championships and offshore competitions. As a coach, his teams have won numerous Olympic titles and world championships.

AbsalomBoston – Sailor, entrepreneur and civilian leader, Boston was the first African American to command a whaler with an all-black crew in 1822.

Doris Colgate – From teaching, to mentoring, to writing, to building organizations that get more women on the water, Colgate has dedicated her life to advancing opportunities for women in sailing. She and her husband, Steve (Class of 2015) have grown the offshore sailing school into a successful business that helps many sailors enjoy their time on the water safely.

Bruce Farr – An innovative champion sailor, he was the naval architect for seven America’s Cup campaigns and his company was responsible for hundreds of groundbreaking designs that influenced the direction of yacht design around the world.

Bill Lee – A yacht designer known for his motto “fast is fun”, Lee has designed fast yet easy to sail boats that have won numerous awards. He is the founder of the Santa Cruz Boat Company.

Jonathan McKee – An accomplished competitor with multiple world championship titles and Olympic bronze and gold medals, McKee was the head coach of the 1992 United States Olympic sailing team, which won medals in 9 of 10 classes.

Lin and Larry Pardy – Legendary cruisers, the Pardeys circumnavigated the globe twice on two wooden boats under 30 feet without engines, which they built themselves. They have shared their adventures through educational films, hundreds of lectures and 12 books, inspiring generations of cruisers.

Nick Scandone – Paralympic champion Scandone defied an ALS diagnosis to be named Rolex Yachtman of the Year in 2005 and won a Paralympic gold medal in 2008. He proudly carried the American flag at the opening ceremony in Beijing on behalf of the entire American team.

Disney was an avid racing sailor who competed in 16 trans-Pacific yacht races, including setting a course record in 1999. In addition to race records and championships, Disney was a strong supporter of youth sailing projects, notably by creating the great film “Morning Light”. ”

Kohler was a lifelong competitive sailor, actively involved in improving the sport. He was instrumental in reactivating the Women’s International Match Racing Association (WIMRA). He acquired North Sails in 1983 from Lowell North (Class of 2011) and, under his leadership until 2014, grew it into the largest sailmaker in the world.

Wakeman was an extraordinary sailor, winning the Adams Cup, the North American women’s sailing championship, four years in a row between 1935 and 1938. She was a tireless advocate for women in competition and an inspiration to sailors to embody the virtues of sailing. sportsmanship, just playing and understanding that competition is a pleasant activity.

“This year’s inductees exemplify innovation, virtuous competition and are exceptional inspirations to young and old in the sport of sailing,” said Gus Carlson, Chairman of the National Sailing Hall of Fame. “We are proud to honor their accomplishments and welcome them to the Hall of Fame.” 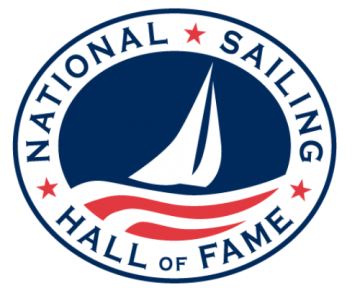 Members of the Class of 2022 join 101 current members of the National Sailing Hall of Famers, all of whom are featured in the Legends of Sailing exhibit at the Sailing Museum, which recently opened in Newport, RI An interactive experience will share their photos, career highlights and quotes from the legends themselves. New Hall of Fame members will be honored in the museum later this year. 2022 marks the twelfth year of annual induction into the National Sailing Hall of Fame. To learn more about the inductees, please visit: nshof.org/hall-of-fame.

The Class of 2022 will be officially celebrated in November with an induction ceremony and dinner in Newport, RI A welcome reception will be held on Friday, November 4 at the Museum of Sailing which is located in the former site of the International Press Corps during the 12 meter America’s Cup era in Newport. The ceremony and dinner will take place at the nearby International Tennis Hall of Fame on Saturday, November 5. Induction weekend has become notable as a reunion of the Who’s Who of sailing as previous inductees join in the celebrations to welcome their peers to the Hall of Fame. More details about the events, sponsors and participants will be shared soon.

The inductees were nominated by sailors from across the United States. Applications were reviewed by a selection committee comprised of representatives from the NSHOF Board of Directors, Alumni, Sailing Media, Sailing Industry, Community Sailing, Maritime Museum, of the cruise community and US Sailing. Nominations are accepted year-round at nshof.org/nominations. The deadline for Class of 2023 nominees is January 31.