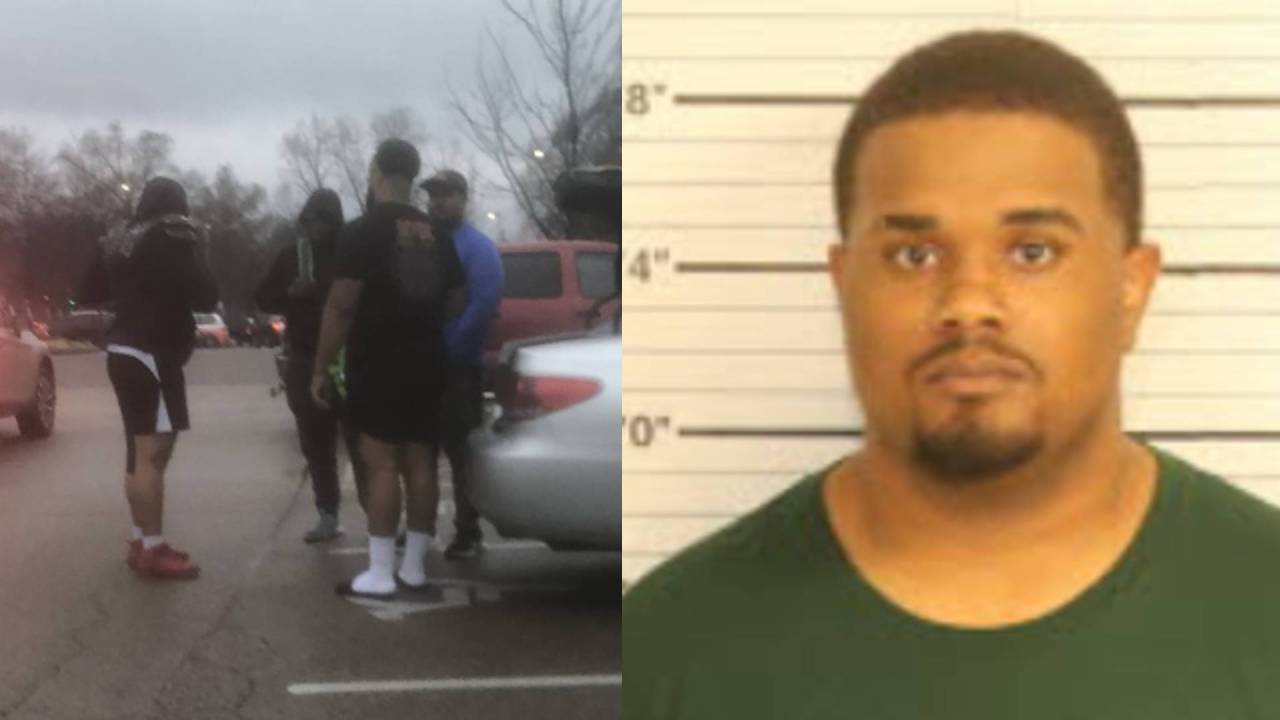 MEMPHIS, Tenn. – Memphis police say a man stole more than $8,000 worth of football equipment from Central High School and attempted to sell some of it a month later at the Kroc Center in Midtown.

In late December, Central High’s head football coach reported a burglary at the Bellevue Avenue school. Coach William Wright told police someone broke into the locker room on the southeast side of the school and took away about $8,500 worth of items.

Among the items were 19 shoulder pads, 20 helmets, a sports video camera and a monitor.

Investigators said they developed Ke’Von Henderson, 21, as a suspect after someone spotted him selling stolen football equipment outside the Kroc Center on East Parkway South.

Michael Working, a Memphis defense attorney and Central High Football supporter, had heard of the burglary at Central and had even seen surveillance video of the crime.

“He was showing them to people from his trunk like a guy in a movie on a New York street corner selling hot watches in a trench coat,” Working said.

He said he confronted Henderson about selling the stolen football gear and even took a photo of Henderson.

“He said I didn’t know anything about it. I said it was funny because it’s the exact same silver sedan that was parked outside the locker room where the dude was loading all the gear into the car, and the guy looked exactly like you in the video,” said Working. “He just ran.”

Work called the police and Coach Wright. He said Wright was able to take a look at one of the helmets that Henderson had sold to someone and identified it as one of the center helmets.

“There was a number inside,” Working said.

Working said he was able to find Henderson and asked him to return the stolen equipment, but he never responded.

Men steal rings worth over $7,000 from jewelry store

Court records show Henderson was charged with theft of goods and false reporting in 2020.

Police say Henderson and two women stole $1,500 worth of clothing from City Gear on South Third.

Henderson was a City Gear employee and told officers he tried to arrest the women running out of the store with the clothes.

Detectives said video footage from the store, however, showed Henderson waiting for the women to arrive and directing them where to park.

Henderson has a court date for that case later this month.

He faces new charges of building burglary. Henderson is being held on $10,000 bond.

Henderson said none of the stolen football gear was ever found. He set up a GoFundMe to help replace stolen equipment.