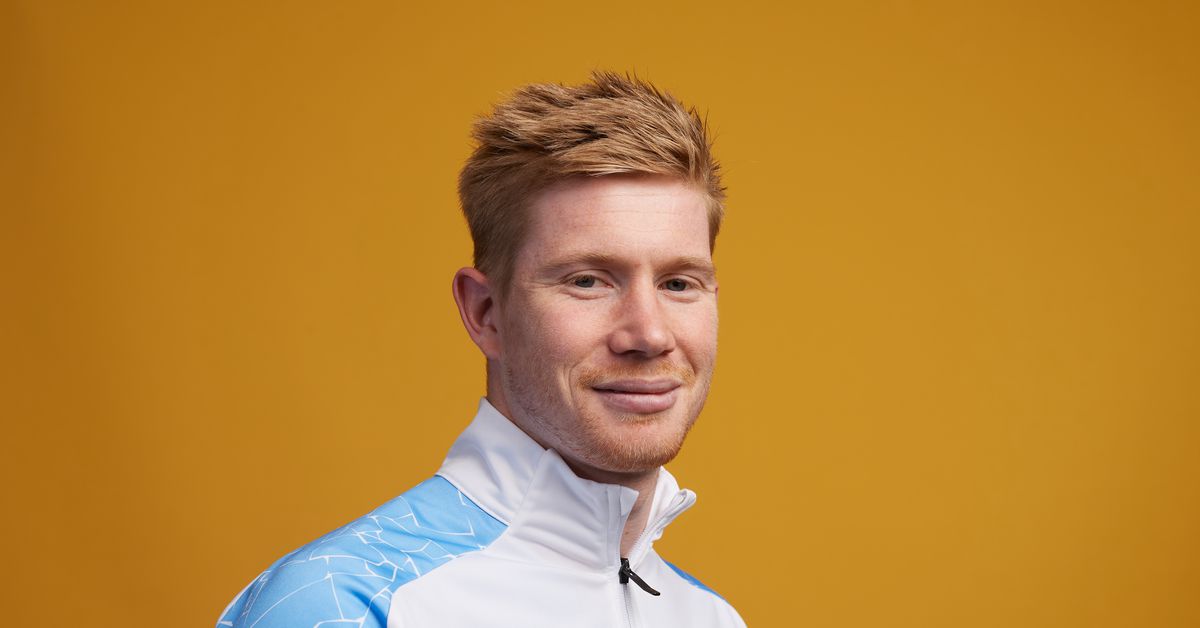 He has been one of the best players in the world for several years now. Kevin De Bruyne has been Manchester City’s talisman, difference maker and main man in City’s line-up that opposing players fear. But injuries and the occasional dip in form prevented him from leading City to the top of European football.

However, something seems different this time around. It looks like the Belgian is on a mission to make a statement this season. His performances have been phenomenal, especially in recent weeks. He was a true leader in the team by rallying the troops and showing by example how to get the job done.

In the draw against Liverpool on Sunday, he showed why he became Manchester City’s Mr Incredible. His work rate, passion and drive are unmatched in the ranks of the Blues. The midfielder is indeed a manager’s dream player.

His six goals and one assist in City’s last six games is not enough to explain how good he has been. But it’s clear that any player on such a run has to be on fire, especially for a midfielder.

For any fan of a team parading such a player, it’s a joy to watch. It makes you want all the players on the team to have the same characteristics. Still, the differences between the characters thrill the team.

Needless to say, De Bruyne is currently the best midfielder in the world and has been for some time. Unlike some previous seasons where he struggled with injuries at crucial points in the season, the Belgian has remained virtually injury free this season and is enjoying his football.

This is great news for Pep Guardiola and City, as it could be the difference between once again missing out when it matters most in Europe and finally conquering the continent.

As was the case with Liverpool on Sunday, his well-scored goal against Atletico Madrid in the Champions League shows why he is so important to the team, especially with the lack of a good No.9 to break down stubborn defences. .

Apparently, the reigning PFA Players’ Player of the Year isn’t ready to rest on his oars. He’s hungry for more success and that’s exactly what the team needs right now.

With Liverpool pushing City all the way in the title race, it will take a difference maker like De Bruyne rallying his teammates to cross the finish line.

More will be needed in Europe, where heavyweights await in the Champions League as the team aim to qualify for the semi-finals. For now though, the job is only half done as the team prepares for the second leg against Atletico Madrid. There is still work to be done in the Spanish capital with a slim 1-0 advantage from the first leg.

Diego Simeone and his men must plot how to use home advantage to bring down the Blues. But with a player like De Bruyne on fire and rallying his teammates to get the job done, City can hope to finish the job next week.

It will bring man and club one step closer to achieving a long overdue goal.

The club are still on the hunt for a hat-trick this season. Liverpool stand in the way of the Premier League and FA Cup crowns. But after getting the better of Jurgen Klopp’s side in three of the last four Premier League seasons, history is on City’s side.

The Blues are in an excellent position to outsmart the Reds in both domestic competitions. De Bruyne will love nothing more than helping the team finish a job well started. His body language suggests he’s ready to do whatever it takes to finish the job.