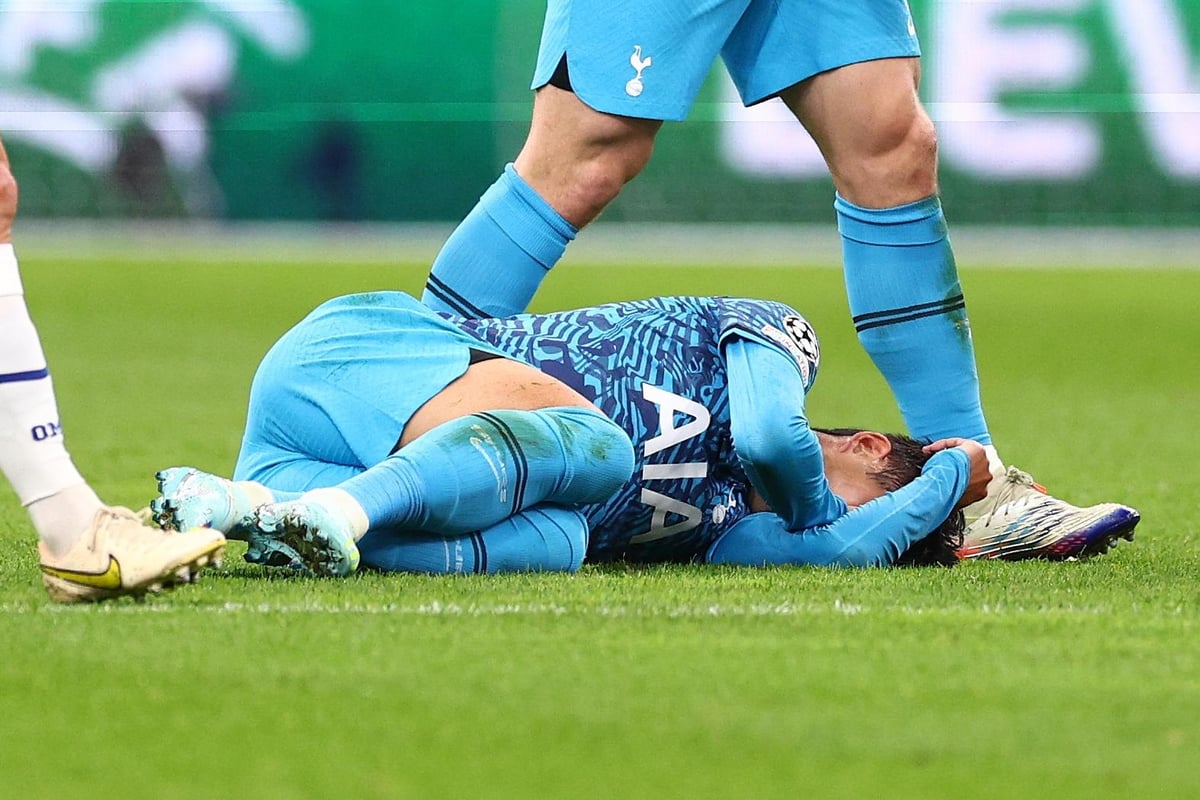 Spurs boss Antonio Conte has faced the prospect of four key attacking players missing this Saturday’s game against Leeds, but the Italian is now likely to select three of those four options against Jesse Marsch’s side.

Both Dejan Kulusevski and Richarlison have overcome separate injuries to feature in Spurs’ last two games, defeats to Liverpool and Nottingham Forest in the Premier League and Carabao Cup respectively. Talisman and England captain Harry Kane were walking a tightrope of suspension having already racked up four bookings for the season but escaped further punishment against Liverpool.

It means he will be available this weekend, but the north London club are still awaiting the green light for Son Heung-min who fractured his eye socket in his last group stage game of the UEFA Champions League against Olympique de Marseille. The 30-year-old collided with Marseille defender Chancel Mbemba and was taken off the field, showing signs of an apparent concussion and later underwent surgery to stabilize the area.

The FA’s “return to play in the event of a concussion” protocols state a minimum of six days before players are allowed to return to the field, but failure to complete any of the six steps outlined in protocols means the process is delayed. Son was left out of Conte’s squad which faced Nottingham Forest on Wednesday night, although Sweden international Kulusevski and Richarlison – recently named in Brazil’s World Cup squad – both came off the bench in the second half .

Normally, Rodrigo Bentancur would miss this weekend’s game but rules adopted in 2019 mean yellow cards are not carried over into other domestic competitions. This is after the Uruguayan picked up his fifth national caution of the season on Wednesday, ahead of the visit from Leeds.

United will be without Stuart Dallas, Luis Sinisterra and Adam Forshaw for the trip to north London, although Patrick Bamford and Joe Gelhardt will be subject to late fitness tests.