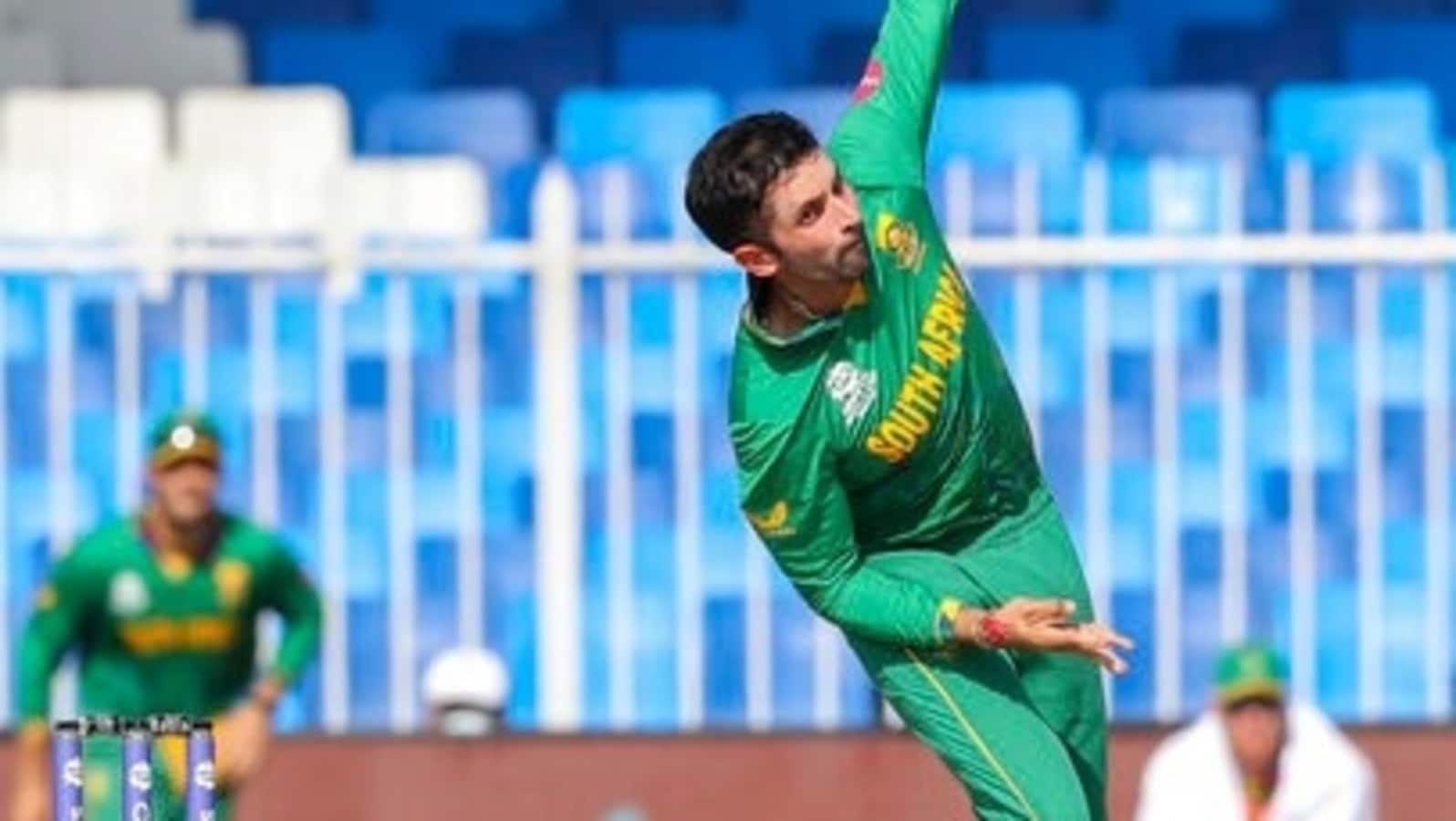 Johannesburg [South Africa], Nov 10 (ANI): Wayne Parnell and Khaya Zondo have made a comeback in the Proteas ODI setup ahead of the next series against the Netherlands from Nov 26 to Dec 1.

This is the first time that visitors have played a full international series against the Proteas in South Africa. Two fixtures will take place at Centurion’s SuperSport Park, the last moving to the Wanderers and is part of the ICC Men’s Cricket World Cup Super League, the 2023 ICC World Cup qualifying tournament. Sud is currently ninth in the standings.

Keshav Maharaj will lead the squad of 16 while white ball captain Temba Bavuma and several other players are rested, after a high workload and consecutive bubbles in domestic service and various international T20 competitions.

Parnell’s last appearance for the national team was against Pakistan in the 2017 ICC Champions Trophy in England, while Zondo’s was in 2018 against Zimbabwe in Paarl.

Zubayr Hamza and Ryan Rickelton were first called up to the ODI squad, after consistently impressive performances on the Cricket South Africa (CSA) national stage.

ASC Coaching Coordinator Victor Mpitsang said: “The National Selection Panel and I are delighted to give this exciting group of cricketers a good chance. These selections are part of our strategy to provide opportunities and reward the hard work of players in our provincial system. . “

“We do not take this historic tour of the Netherlands on our shores lightly. We are keen to showcase South Africa’s talent and provide opportunities for players who have been patient for a long time and are eager to leave. On behalf of the Panel, I wish coach Keshav Maharaj, Mark Boucher and the team all the best as they look to make breakthroughs in the team’s campaign to qualify for the ICC World Cup. 2023. “