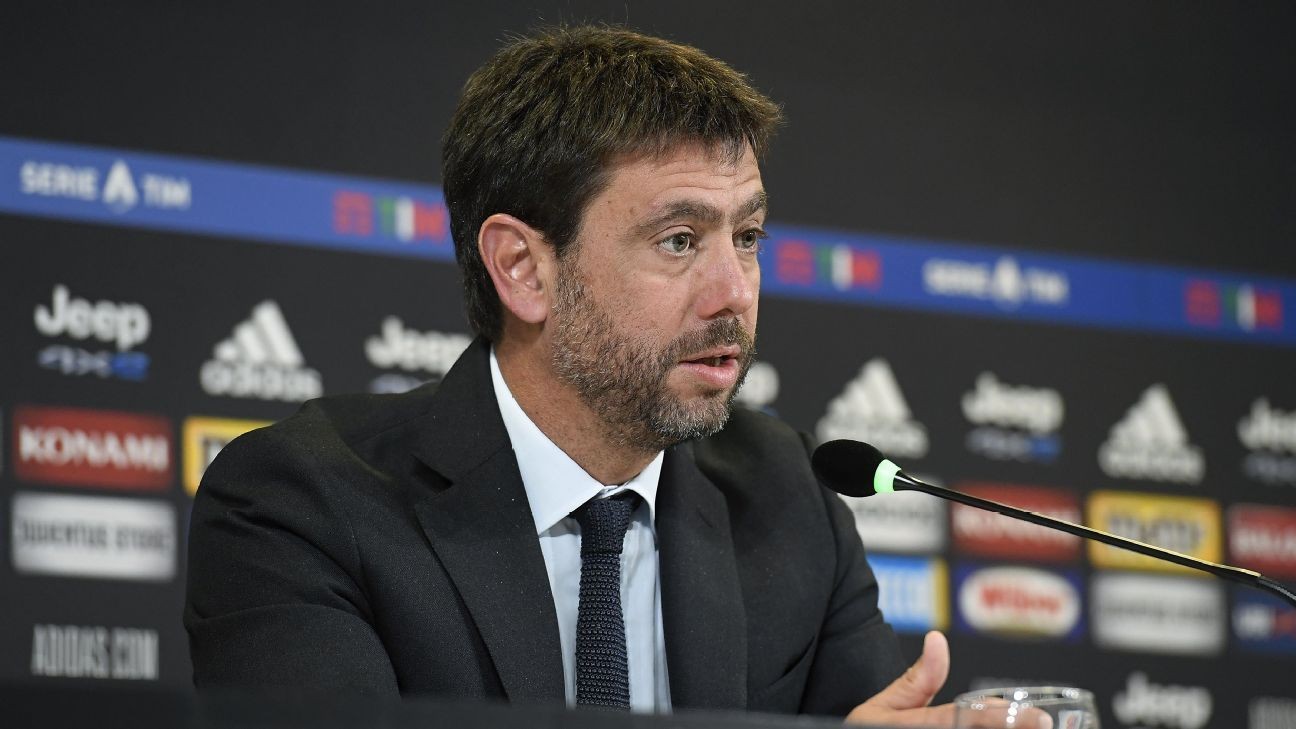 Juventus have said they remain convinced of the Super League’s “legitimacy” by announcing an annual loss of nearly € 210million on Friday.

The Bianconeri, along with two other Serie A teams, three from LaLiga and six Premier League clubs, announced the formation of a European Super League in April.

This means that, despite threats of expulsion from national and continental football, Juve, Real Madrid and Barcelona are still part of the competition.

“On April 19, 2021, Juventus and 11 other major European clubs announced the creation of the Super League, a new European football competition, an alternative to UEFA, but not to national league and cup competitions,” said a press release from Juve.

“The competition would be organized and managed by the ESLC (European Super League Company SL), of which each founding club is a member and shareholder with the same participation and the same rights, so that the Super League belongs exclusively to the clubs and not to third parties, thus creating an overlap between those who bear the commercial risk and those who manage the television and radio rights related to sports competitions.

“To date, it is not possible to predict with certainty the outcome and future development of the Super League project, the legitimacy of which Juventus remains confident.”

Juve also announced heavy losses due, in part, to the negative financial impact of the COVID-19 pandemic.