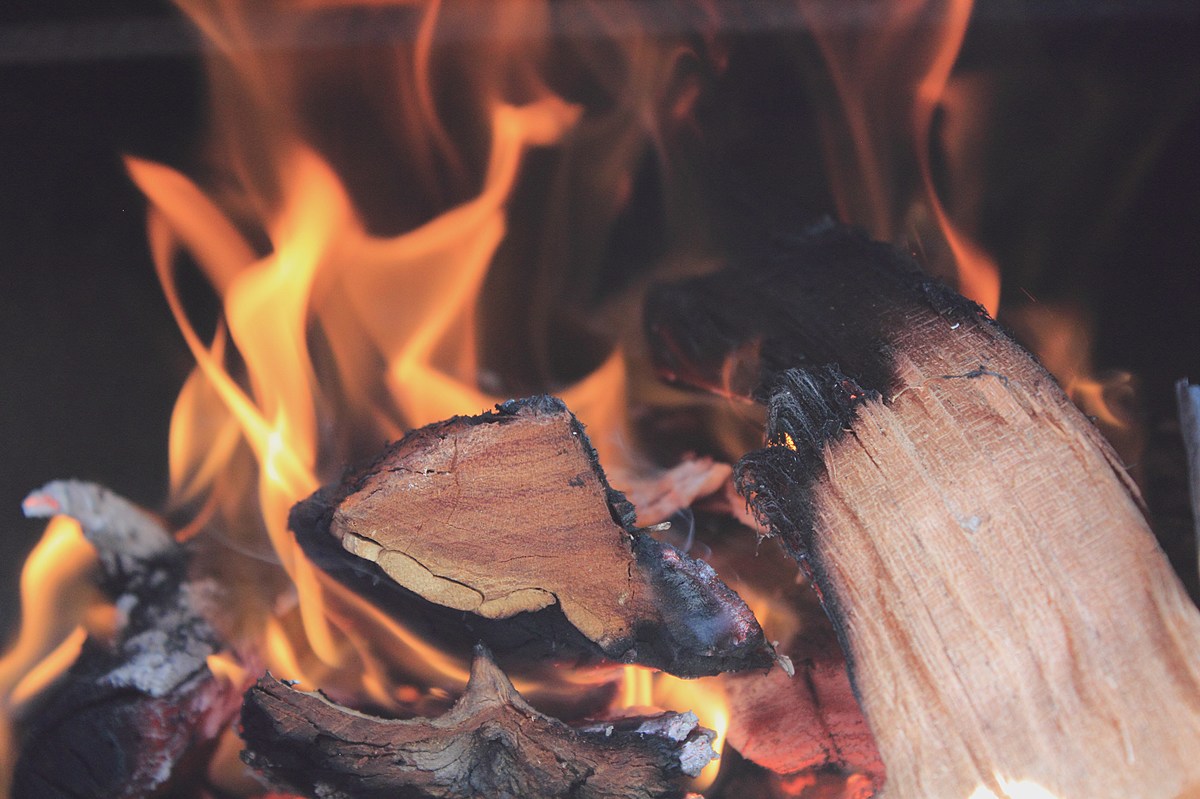 With the next snowstorm looming in parts of New York State and heating prices so high, you might consider buying cheap out-of-town firewood. But, before you do, here’s what you need to know.

Can you legally bring firewood into New York State from out of town or online?

You might be tempted by cheap firewood prices across the New York State border or even online to save money. If you live near an Amish village in Pennsylvania, they might offer a good deal for the sup. Or maybe you’ve found someone selling a bundle of cheap firewood on Etsy or eBay. Or, you might even know of a good, reasonably priced place a few towns away. Can you legally take advantage of these exceptional offers?

The New York State Department of Environmental Conservation regulates firewood. As innocent as it may seem, moving firewood can have disastrous environmental consequences,

Moving untreated firewood is one of the main ways that invasive pests and diseases spread to new areas. Many people collect wood from their properties when they go camping, hunting, etc., but most don’t realize that their wood can hide eggs, larvae, spores, adults, or even seeds of invasive threats. Transporting infested firewood allows invasive species to spread farther and faster than they would on their own.

The New York regulations apply to “all species of wood, cut or uncut, split or not, intended for use as fuel”.

If you want to buy firewood outside of New York State, it MUST be treated, otherwise it’s illegal,

Untreated firewood cannot be imported into NY from any other state or country.

New York State takes precautions even further, as you cannot legally buy untreated firewood from another part of the state.

Untreated firewood grown in New York cannot be transported more than 50 miles (linear distance) from its source or origin unless it has been heat treated at 71°C (160°F) ) for 75 minutes.

14 laws in New York that people break most often

We are all guilty. Some more than others. How many of the 14 most broken laws are you guilty of?

Two shocking laws that are somehow on the books of New York State.

17 new laws in New York you should know

The new year brings with it a host of new laws for residents of the Empire State. Here are nearly 20 that could impact you in 2022.