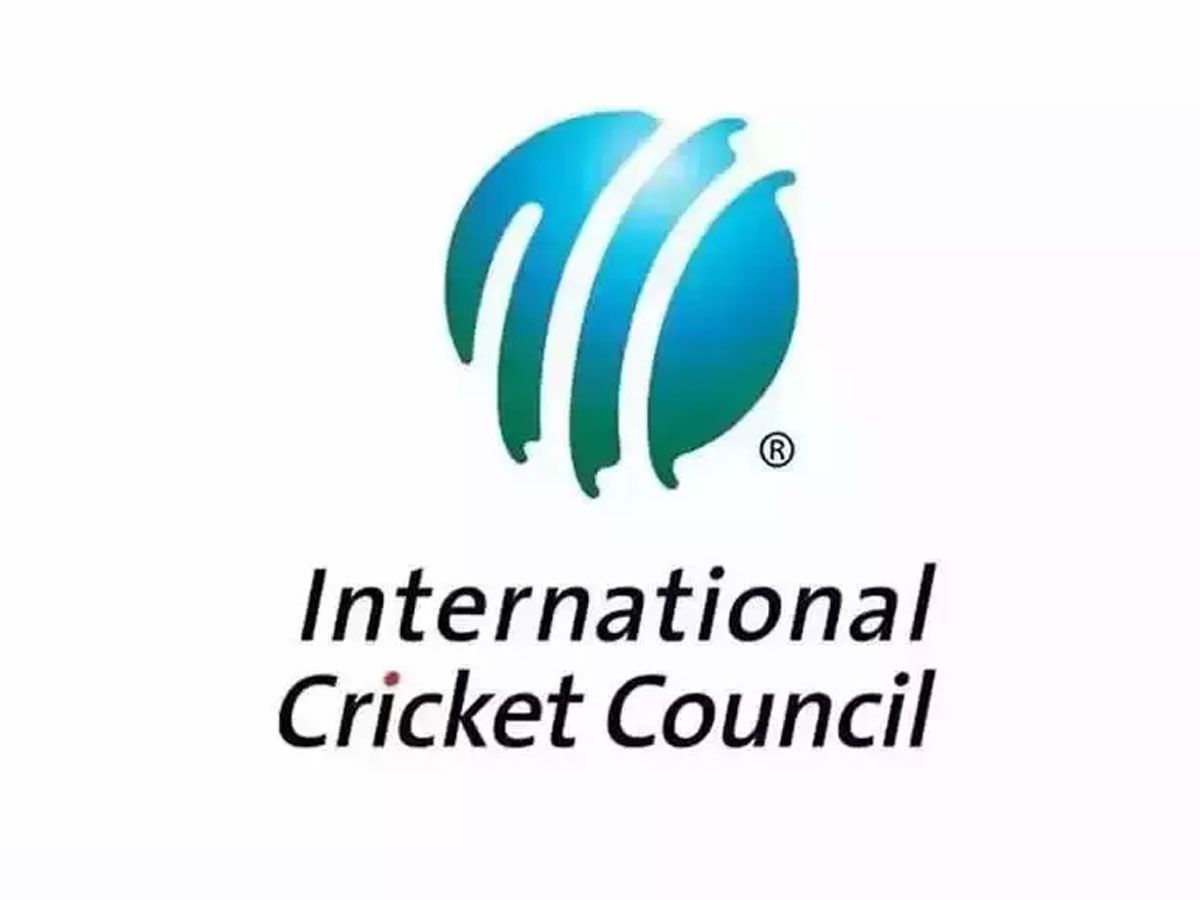 ICC will replace “batsman” with “batsman” during the T20 World Cup

The International Cricket Council (ICC) confirmed on Thursday that it will replace “batsman” with the gender-neutral term “hitter” in all of its playing conditions, starting with this month’s T20 Men’s World Cup, which is expected be played in United Arab Emirates and Oman.

In September, the Marylebone Cricket Club announced that it would replace the word â€œbatsmanâ€ with â€œbatsmanâ€ in the laws of cricket. This change will now be reflected in all ICC game conditions in the future.

The ICC has said that over the past four years it has moved away from the word â€œbatsman,â€ with â€œhitterâ€ consistently implemented in comments and on the organization’s channels.

ICC Interim CEO Geoff Allardice said MCC’s decision to move to “batsman” in the laws of the game was a move they “are welcomed.”

“The ICC has been using the term batter for some time now on our channels and in the comments and we welcome the MCC’s decision to incorporate it into the laws of cricket and will follow our playing conditions derived from the laws,” Allardice said in a statement.

“This is a natural and possibly late evolution of our sport and now our hitters are gender neutral in the same way that bowlers, defensive players and wicket goalies are,” he added.

Allardice also said it is a small change, but one that will have a significant impact on cricket seen as a more inclusive sport.

“Of course language changes alone will not make the sport grow, we have to make sure that the girls and boys who are inspired by cricket have a fantastic and fun first experience and are both able to progress as as cricketers without barriers, â€he said.

For Lisa Sthalekar, ICC Hall of Fame member and former Australian star Lisa Sthalekar, the transition to â€œdrummingâ€ is simple but important in developing a sport that is truly for everyone.

Unaware that cricket was a sport played by women in their childhood, Sthalekar went on to become one of the best players Australia had ever produced before jumping into commentary.

Growing up using the term ‘batter’ as a player, she stuck to her word when she got behind the microphone and remembers a co-commentator telling her during one of the his first concerts that “the dough was for the fish”.

â€œSo if there is a similar term to describe someone with a piece of wood in their hands, why don’t we follow that example? “

According to ICC, it should be noted that until this century the term “man of the field” was the accepted term, the MCC having stepped in in 2000. Nowadays, it would be difficult to find someone saying “man of the field”. ground “.

Sthalekar is well aware that even with the ICC and MCC both permanently switching to “drummer” that “drummer” will still be heard on occasion in the media.

“It’s like a habit, it takes forever to get rid of it,” she said.

Lisa’s thoughts were echoed by Allardice, who described the move as a “change in common sense.”

â€œWhy not take a small step to ensure that we are a sport that does not exclude 50 percent of the world’s population with outdated language choices. While some may have made a lot of noise against this change in common sense, the majority of the people in the game welcomed this decision, â€he said.