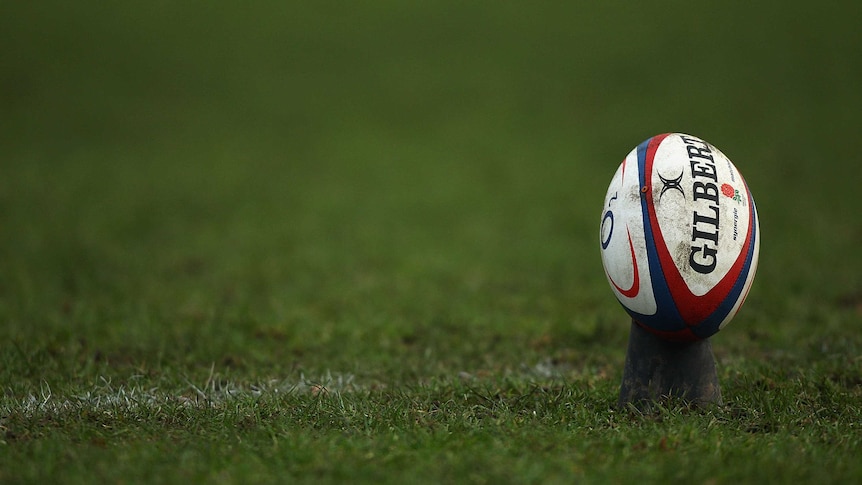 England’s Rugby Football Union (RFU) and Rugby Football League (RFL) will limit transgender participation in the domestic game, with governing bodies recommending that only players registered as female at birth be allowed to play in the category feminine.

The RFU said last week it had started a review of its existing policy in 2020 with a survey which received more than 11,000 responses.

He said he held extensive consultations, studied scientific evidence and sought advice from other sporting bodies before voting on the policy in the context of safety and fairness, with 33 votes in favor, 26 against and two abstentions.

“The RFU board has determined that until new peer-reviewed scientific data becomes available, a precautionary approach is appropriate to ensure fair competition and the safety of all competitors,” he said. said Friday in a statement.

The RFL board has also approved its new women’s participation policy, which will come into effect next month and will be reviewed by November 2024.

“For all Contact Rugby League Under 12+, there will be a female-only category, in which players will only be allowed to play in the gender category of the sex originally registered at birth,” said the RFL.

World Athletics and football’s world governing body FIFA are among a number of sports federations revising their guidelines on the involvement of transgender athletes following world swimming body FINA’s decision to prohibit anyone who has gone through male puberty from taking part in elite women’s competitions.

RFU President Jeff Blackett said many people would be disappointed with the decision, but it was “based on all available scientific evidence”.

The RFU added that it was also considering the merits of a case-by-case assessment process, but that was no longer a viable option due to “difficulties in identifying a credible test to assess physiological variables”.

Transgender players whose sex registered at birth is female can still play in the male category if they provide written consent and a risk assessment is carried out.

International Gay Rugby issued a statement shortly afterwards questioning the consultation process and the evidence allegedly used by the RFU and RFL to arrive at the decision.

British trans charity and advocacy group Mermaids also posted on social media that today was “a dark day for rugby”.

“Our hearts go out to everyone affected by today’s announcements, who now face a future on the fringes of a sport that should be for everyone,” the band said.

“While this is a blow to those who support trans inclusion in sport, it is not the end. Rest assured that we will pick ourselves up, dust ourselves off and continue to work towards a world where all children are free to play, free to dream and free to be who they are.”