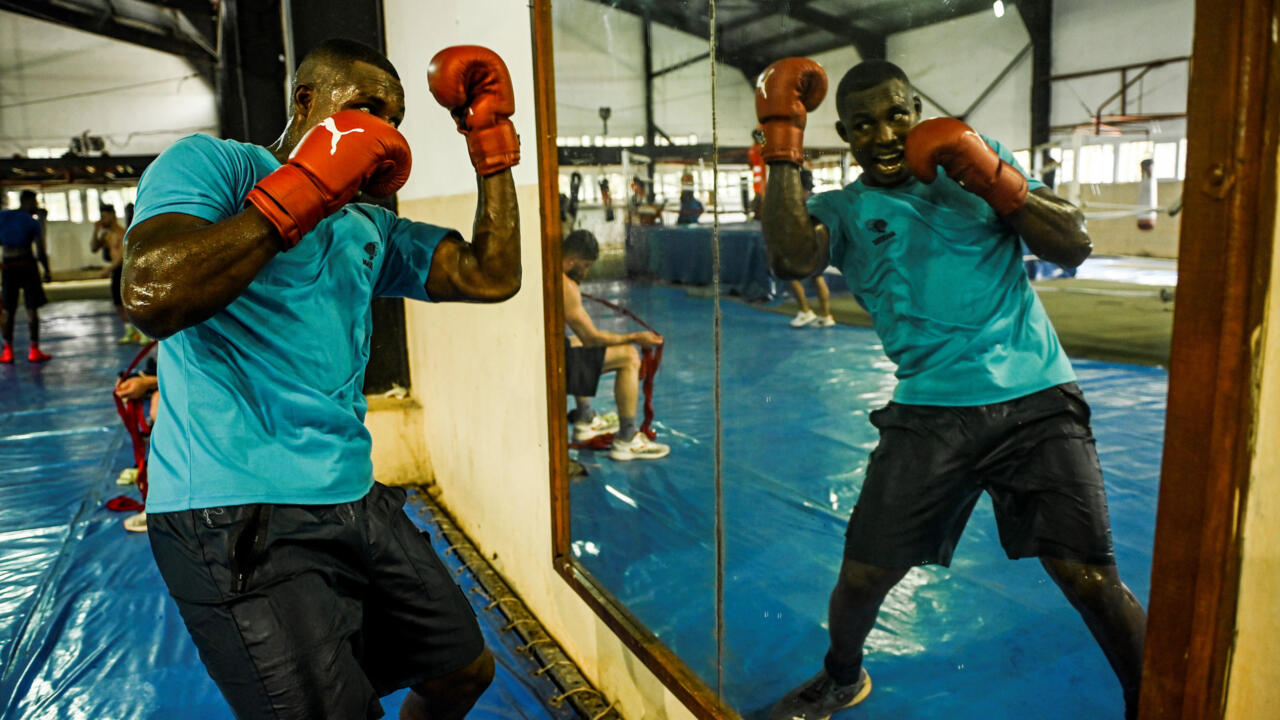 Havana (AFP) – Spirits and expectations are high at Cuba’s national boxing school La Finca, where training has intensified ahead of the national team’s first professional contest “Los Domadores” since 1962.

Cuba has long been a powerhouse in Olympic boxing, but participation in the professional sport was banned by late revolutionary leader Fidel Castro.

Over the decades, many pugilists fled Cuba and defected to pursue salaried careers.

The members of Los Domadores will play their first professional fights in Mexico next month under an agreement between the Cuban Boxing Federation and the company Golden Ring Promotions.

“This is what we expected,” team captain Julio Cesar La Cruz, five-time world champion and two-time Olympic champion, told AFP at La Finca, in the suburbs of Havana.

“We had great generations of boxers, great champions and that opportunity couldn’t be given to them,” said the 32-year-old, drenched in sweat after three hours of training.

“But for the first time, it’s going to be done with this generation, with these champions and we’re going to do it well for all those who couldn’t do it at the time. We’re going to represent them well,” he said. he promised. .

La Cruz’s teammate and Olympic champion Arlen Lopez welcomed the prospect of earning a salary. The Cuban Boxing Federation said fighters will be allowed to keep 80% of the salary due to them for each fight.

“A lot of us have families. I’m a father of two…so that will help us improve our socio-economic status and solve a lot of problems,” Lopez told AFP.

Cuba is facing its worst economic crisis in nearly three decades due to the coronavirus pandemic and biting US sanctions.

Reigning Olympic and Pan American boxing champion Andy Cruz, 26, said he was happy because the opener will allow him to compete against “the best boxers in the world”.

Cuba began a slow progression into the professional realm when Los Domadores made their World Series of Boxing (WSB) debut in 2014. The tournament allowed fighters to retain their amateur status.

The country has won three of the five WSB tournaments it has entered, the last of which was in 2018.

“These questions are being formed,” he told AFP.

La Cruz, Cruz, Lopez, Yoenlis Feliciano and Lazaro Alvarez will compete in the Mexican competition, for which Lopez said the training effort was double the usual.

The news was also enthusiastically received by the international boxing fraternity.

“Excellent news for professional boxing”, because “Cuba is a factory of champions”, declared the president of the Spanish Boxing Federation, Felipe Martinez, in Cuba with a group of fighters preparing for the Paris Olympics 2024.

World Boxing Association president Gilberto Jesus Mendoza said it was “a new opportunity for Cuban boxers to earn a living in their country.”

Acebal believes Cuba’s entry into professional boxing could halt the exodus – most recently this year when Kevin Brown and Herich Ruiz left Cuba’s delegation competing in the Pan Am Championship in Ecuador.

The question now is whether the US sanctions in place since 1962 will allow Cuban champions to participate in the sport’s flagship events, usually held on American soil.

Fact Check: No, FIFA will not change the match duration for the Qatar World Cup