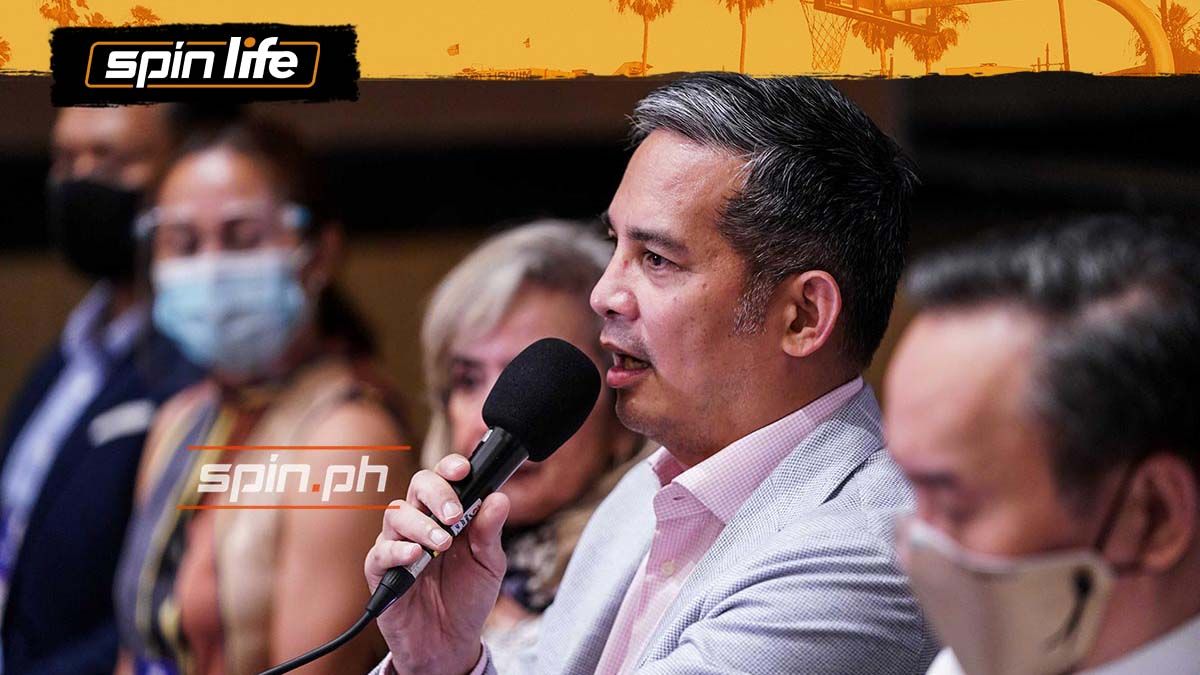 FIVE SENATORS recently tabled a resolution to investigate the Gilas Pilipinas men’s basketball team. With the FIBA ​​Basketball World Cup 2023 just one year away – and with the Philippines co-hosting it with Japan and Indonesia – it seems the sense of urgency to fix Filipino basketball has reached the halls of the Senate.

Some people will surely applaud the Senate’s decision, while others will see it as another opportunity for government interference in sport. But let’s dive into the basic legal principles involved in this situation.

Can the Senate conduct such an investigation?

Yes, as long as the investigation is at the service of the legislation. Under Article VI, Section 21 of the Philippine Constitution, the Senate or House of Representatives or any of their respective committees may conduct investigations in support of legislation. This power derives not only from the Constitution, but also from the nature and duty of the Senate to pass laws.

Since the survey will be used for legislation, will a “Gilas law” actually be passed?

Not really. The power of the Senate to pass laws is plenary. This means that he can decide to investigate and then decide that it is in the interests of Philippine basketball to not pass any law.

The Supreme Court has ruled that investigations need not result in potential legislation. Therefore, the Senate can summon the SBP people to appear before it, ask them questions, and ultimately fail to pass a law.

Can SBP officials refuse to appear before the Senate?

They cannot refuse to appear. Once the Senate issues them a subpoena, they have go. Otherwise, the Senate can cite them for contempt, which can result in their detention.

The Senate’s power to cite people in contempt is a matter of self-preservation and part of their legislative power to bring people before them to help them pass laws (or not pass laws if they think so). Without it, the Senate will not be able to fulfill its constitutional function to legislate without hindrance or obstruction.

Did you say restraint? So if SBP officials are cited for contempt, they can be jailed?

Yes. The Senate may detain resource witnesses or speakers who are cited for contempt. Detention ceases once the Senate Committee report is approved or disapproved, or at the end of Congress.

So it is better to comply with the Senate.

Assuming SBP officials appear before the Senate, can they refuse to answer questions?

Not really. As long as the questions are important or relate directly to any proposed or possible legislation, they should answer those questions. If they don’t, they can also be cited for contempt.

Only certain questions can be refused, such as those relating to executive privilege; military, diplomatic and national security matters; or trade secrets. These don’t seem to apply to SBP or Gilas Pilipinas.

It seems everything is in favor of the Senate, so can they just ask for whatever they want?

Well, they have to respect the rights of SBP officials. Under Article VI, Section 21 of the Philippine Constitution, the rights of persons appearing in or affected by such investigations must be respected. One of these rights is the right not to incriminate oneself. Thus, if a question calling for an incriminating answer is asked, then the agents of the SBP can validly refuse to answer it.

The Senate issue must also be important to the bill to help Gilas Pilipinas. Therefore, the Senate should not ask a question that has nothing to do with Gilas Pilipinas or sports in general. SBP officials can validly refuse to answer these irrelevant questions.

Mickey Ingles is the editor of Batas Sportiva, practices sports law for ILC Law and teaches constitutional law at the Ateneo Law School. He is also the author of Alinam, a young adult fantasy novel published by Summit Media.

We are now on Quento! to enjoy more articles and videos from SPIN.ph and other Summit Media websites.